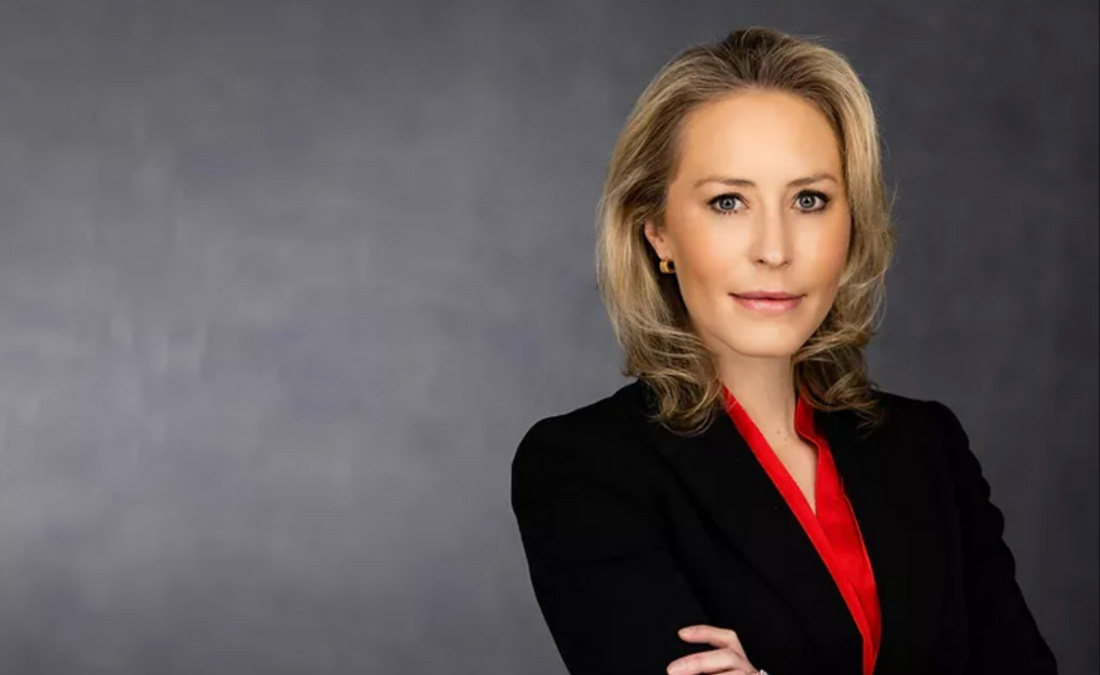 As a 5th generation, Wyomingite, Nethercott’s Wyoming roots run deep. Her family homesteaded Wyoming in the late 1880’s and she grew up in Riverton, Wyoming. Nethercott graduated from the University of Wyoming Law School, where she was student body president. Upon graduation, she began private practice operating a small business for over a decade.  She currently practices law with one of the oldest and largest law firms in the region.  Her advocacy for the businesses and people of Wyoming have continued as a committed community member and state senator.

Nethercott was elected to the Wyoming Senate in 2016 from Laramie County. She is the Senate Judiciary Committee Chairman.  She also serves on the following committees: Corporations, Elections and Political Subdivisions, Capital Finance and Investments, Blockchain, Finance and Digital Innovation as well as serving as a liaison to the Wyoming Retirement System Board.

Notably, Nethercott chose to serve on the Corporations, Elections and Political Subdivisions committee for the last 6 years, which is the home committee to the secretary of state’s office. Her experience as a practicing attorney in corporate formations combined with her passion for election integrity led her to serve on this committee.  In 2017, she served on the Secretary of State’s task force to replace aging voting equipment ensuring that Wyoming’s voting equipment is modern and secure so all Wyomingites can trust in the confidence of their vote.

Nethercott comes from a family of committed public servants with her father a police officer as well as her husband of 12 years.

“I have known Tara for many years. She is a hardworking legislator who will do great things for the people of Wyoming. She will make a great Secretary of State and will make sure that the conservative values that inform her principles are followed as Wyoming’s lead on fair elections.  Tara is a rising star in the Republican party and will do great things for Wyoming.”

Tara is Wyoming through and through with a commitment to this State that is unwavering.  Watch Tara! She is always prepared having thoroughly researched and validated any topic or issue she is addressing. I have observed this quality of Tara over and over both as a Wyoming State Senator and as a fellow member of community boards of directors. Be assured! When Tara speaks, her integrity is unchallengeable. A vote for Tara as Wyoming’s next Secretary of State ensures that our future is in the right hands….election integrity, pro-business activities, and economic stealth being just a sampling of those factors which will continue to catapult the bright future of Wyoming with Tara’s direction.

“I have had the good fortune to work with Tara in her capacity as a legislator for the past several years. She is always knowledgeable on the issues and very willing to listen. Tara’s passion and determination to do what is right for Wyoming has always been evident to me. I believe these qualities will help serve her well as Wyoming’s Secretary of State.”