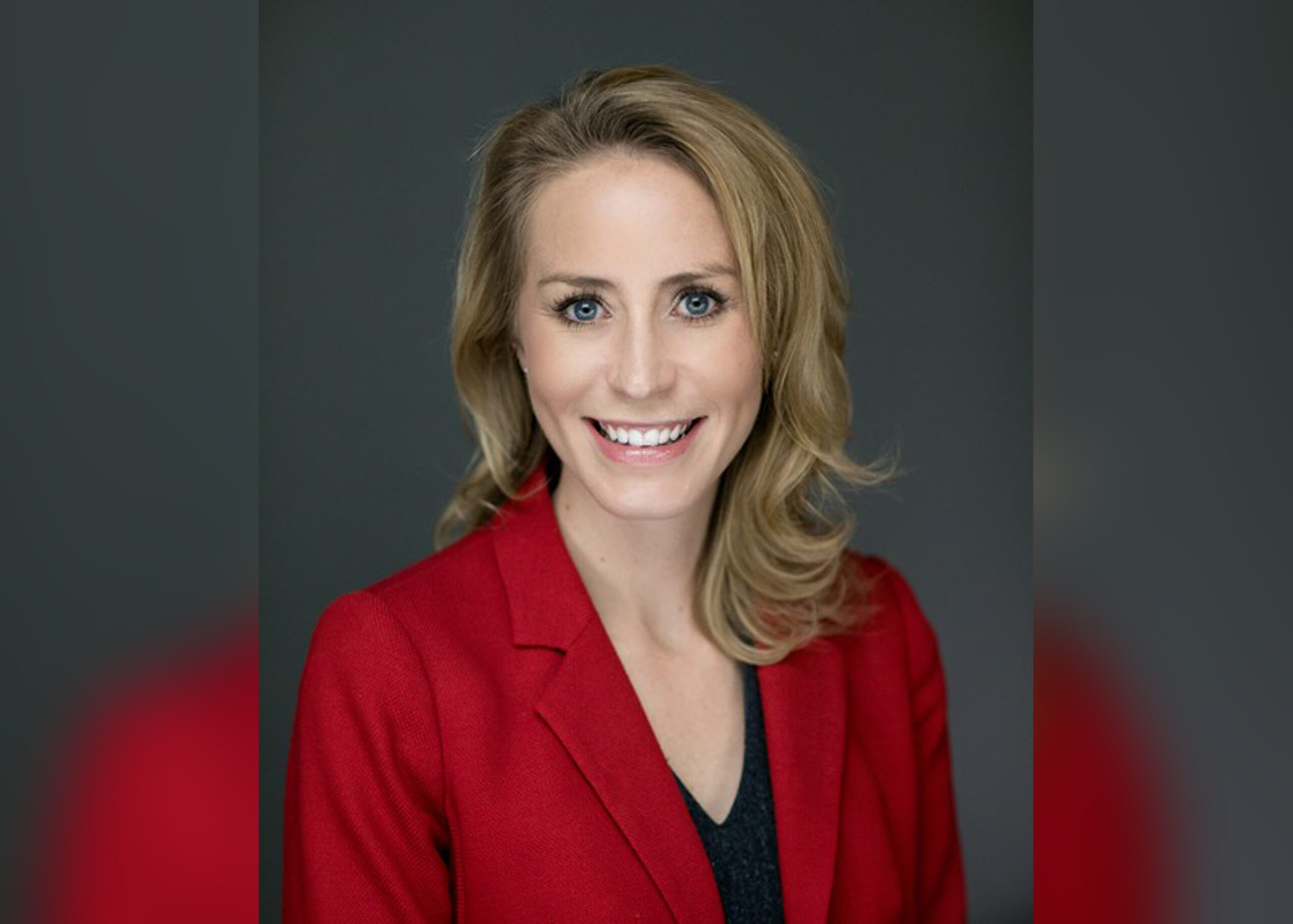 Tara B. Nethercott serves her community and State with distinction as a Wyoming Senator and practicing attorney in Cheyenne, Wyoming. Nethercott’s Wyoming roots run deep. Her family homesteaded Wyoming in the late 1880s. Nethercott graduated from the University of Wyoming Law School in 2009, where she was student body president. Upon graduation, she began private practice operating a small business for over a decade. She currently practices with the law firm of Crowley Fleck—one of the oldest and largest law firms in the region. Her legal advocacy for the businesses and people of Wyoming have continued as a committed community member and state senator.

In 2021 Nethercott was awarded Legislator of the Year by Wyoming County Commissioner’s Association and in 2020 she received the Person of the Year Award by the Greater Cheyenne Chamber of Commerce. She is a graduate of the Council of State Governments Western Leadership Academy, Leadership Wyoming, and Leadership Cheyenne. Nethercott is also an alumnus of the National Security Forum Air War College.

Nethercott was elected to the Wyoming Senate in 2016 from Laramie County. Prior to her candidacy for Wyoming’s next Secretary of State, she served as the Senate Judiciary Committee Chairman. She also serves on the following committees: Corporations, Elections and Political Subdivisions, Capital Finance and Investments, Blockchain, Finance and Digital Innovation as well as serving as a liaison to the Wyoming Retirement System Board. Additionally, Tara was named to the Plan for Aging Voting Equipment (PAVE) Task Force in 2017 to study options for replacing Wyoming’s voting equipment safely so that no Wyoming county would be left with voting equipment at risk of deteriorating.

She is proud of her legislative work during her tenure as a Wyoming State Senator, sponsoring and passing key legislation such as Bachelor degree opportunities for Wyoming’s community colleges, mental health injury coverage for first responders, fraud control, strengthening antitrust laws, and bringing the Wyoming Women’s Suffrage Pathway highway designation to the state.