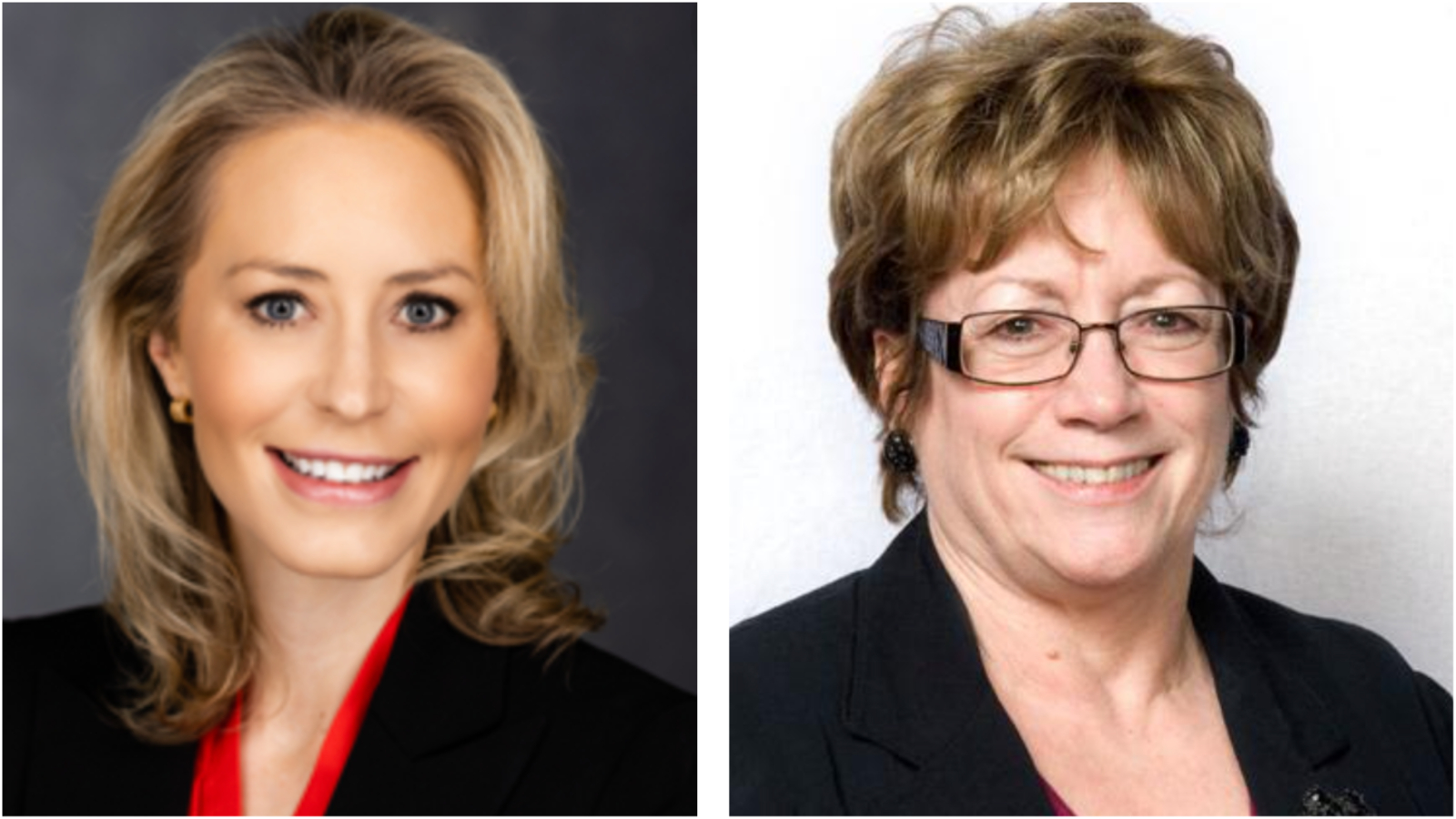 On Wednesday, Nethercott’s campaign announced that Diana Enzi, wife of the late and former U.S. Sen. Mike Enzi, has endorsed her candidacy.

The campaign released an advertisement which they are calling the final ad of the election cycle.

“Tara is a daughter of the Equality State and the Secretary of State we deserve,” Enzi said in narration, as stock video and photos of Nethercott are shown to the audience. “She has a history of service to Wyoming. She is committed to fair and secure elections and a strong business environment.”

Nethercott, a state senator from Cheyenne, and her leading opponent State Rep. Chuck Gray, R-Casper have sparred over the topic of election security.

Nethercott believes Wyoming’s elections are currently secure and do not need heightened security measures, while Gray said the state’s elections are vulnerable, and promises to ban ballot drop boxes and make ballot harvesting a felony if elected.

Mike Enzi, who passed away from a biking accident in 2021, served in the U.S. Senate for 24 years. He maintained a strong popularity with Wyoming voters over the course of his tenure.

His wife’s endorsement is one of the many Nethercott has received from leading Republican members of the Wyoming Legislature, past and current. Last weekend, U.S. Sen. Cynthia Lummis also endorsed her, a break from the typical refrain sitting, federal elected officials usually make from commenting on other races.

In a Wednesday press release promoting the Enzi endorsement and ad, the campaign claimed Nethercott is gaining momentum and was the winner of a Monday debate between her and the other Secretary of State candidates.

This debate was highly contentious, with Gray’s campaign financing being a frequent topic

A total of $500,000 of the $527,980 contributed to Gray’s campaign has come from his father. The senior Gray has also continued to donate substantial funds to his U.S. House campaign, even though Gray verbally discontinued his candidacy in this race in September 2021.

Gray has accused Nethercott of failing to include the “paid for” line on her campaign yard signs. This is not required under Wyoming law.

Gray has received endorsements from former President Donald Trump and some of the most conservative members of the State Legislature.

She isn’t the only widow of a notable politician to weigh in on a race this year.

Lynn Friess, wife of 2018 gubernatorial candidate Foster Friess, endorsed and donated to Harriet Hageman in her U.S. House campaign, as well as endorsing Gov. Mark Gordon in his reelection campaign.

The 30-second Nethercott commercial will play on various media platforms and on the internet.